Andere spinoff – een Europees GEM netwerk (GEMNet): a network of schools, universities, high education institutions and companies will be set up. It will serve as a platform to support the advancement of girls in STEM education and careers, to exchange best practices and to raise awareness of girls all over Europe concerning the full spectrum of education and training options.

We have made a ‘joint-venture’ between GEM and the girlsclub.

In spring 2021 there will be three meetings

(2020). Evidence-Based Interventions for Addressing the Underrepresentation of Women in Science, Engineering, Mathematics, and Medicine: Proceedings of a Symposium in Brief. Paper presented at the National Academies of Sciences, Engineering, and Medicine, Washington, DC. 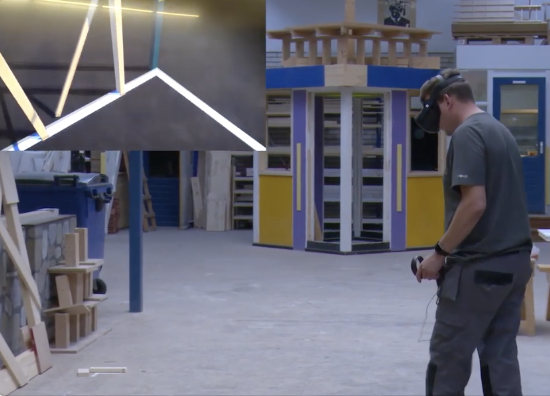